DishSnitch: The "Who Left Dirty Dishes in the Sink" Detector

Dirty dishes! Our team is dealing with an abundance of those. Argh!

Which brought our researchers to develop a DishSnitch. Yeah, an automated app that detects and shames the culprit by sending the full evidence—including pics—to the company’s dedicated Slack. **Face palm**

For those who are interested in the DishSnitch, we placed the app’s files free to grab on Github—you’ll find the link at the end of the post.

This project was the culmination of an exciting two-day hackathon at Panorays, Panackathon. The idea was that teams worked on a dedicated project related to the company, under the theme of automation.

Considering that the dishes take up nerves, time and, well, smell bad, for the benefit of the company, we just had to create this DishSnitch. Together with me, this app was developed by Stephan Gross and Yarden Zemach, members of the Security team. (Necessary pat-on-the-back note: We actually developed two separate unrelated automation projects during these two days. The other project we worked on will be integrated within the Panorays platform shortly. Exciting times!)

To address the dirty dishes problem, a sign was first placed above the sink as a reminder for people to wash their dishes. 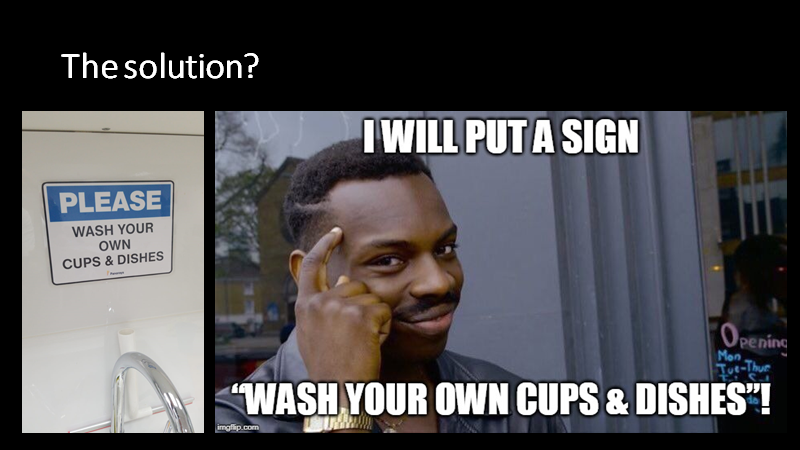 Did this achieve the desired results?

But no worries, because now we have DishSnitch! This handy gadget was created to identify the culprits who left their dirty dishes in the sink and send their pics together with the evidence of the soiled dishes in the sink to the company’s dedicated Slack channel. In parallel, a recording calls out to the culprit in a loud, booming and warning voice. Finally, plastic missiles are shot at the culprit.

DishSnitch does this through image recognition of both the person and the sink, alerting through Slack’s API. 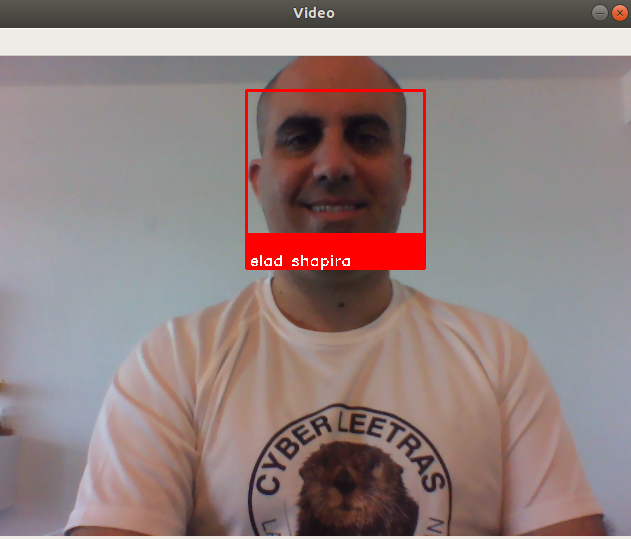 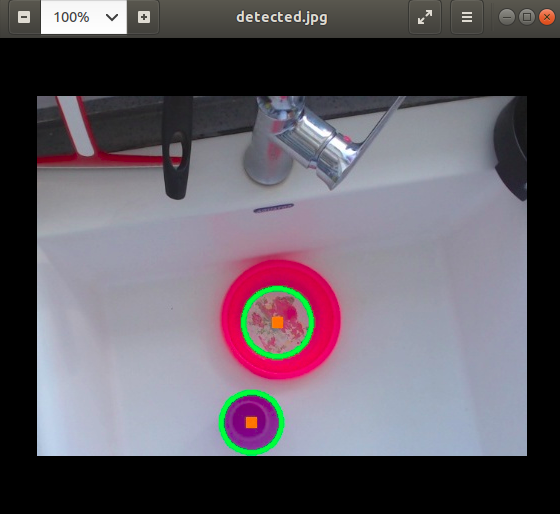 5. This also triggers the speaker to call out to the culprit, “You left dirty dishes. Prepare to die."

6. Last but not least, the app triggers the firing signal to the plastic missiles.

Ah-ha! There you have it. The DishSnitch that shames any offending coworkers. Use it wisely. 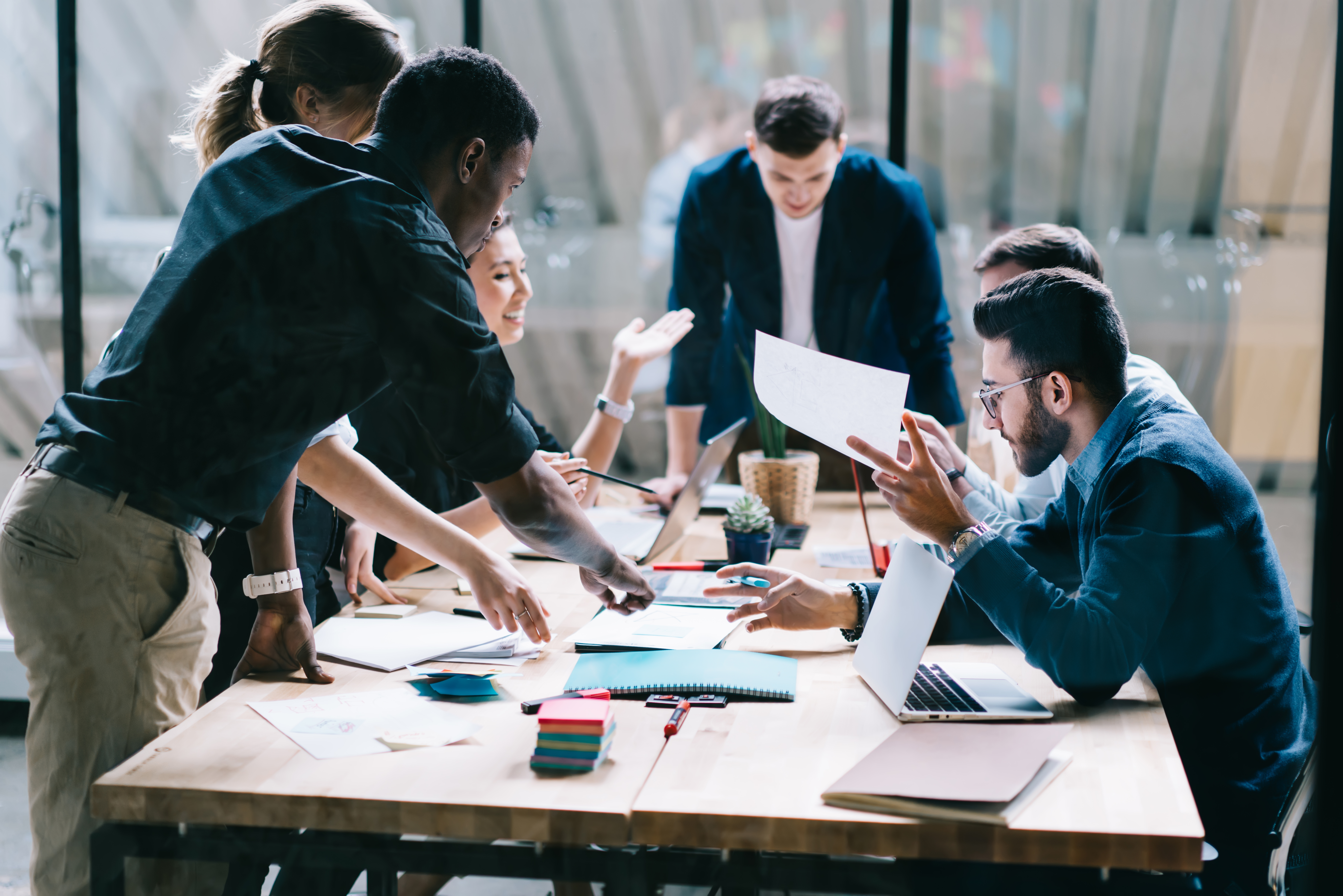 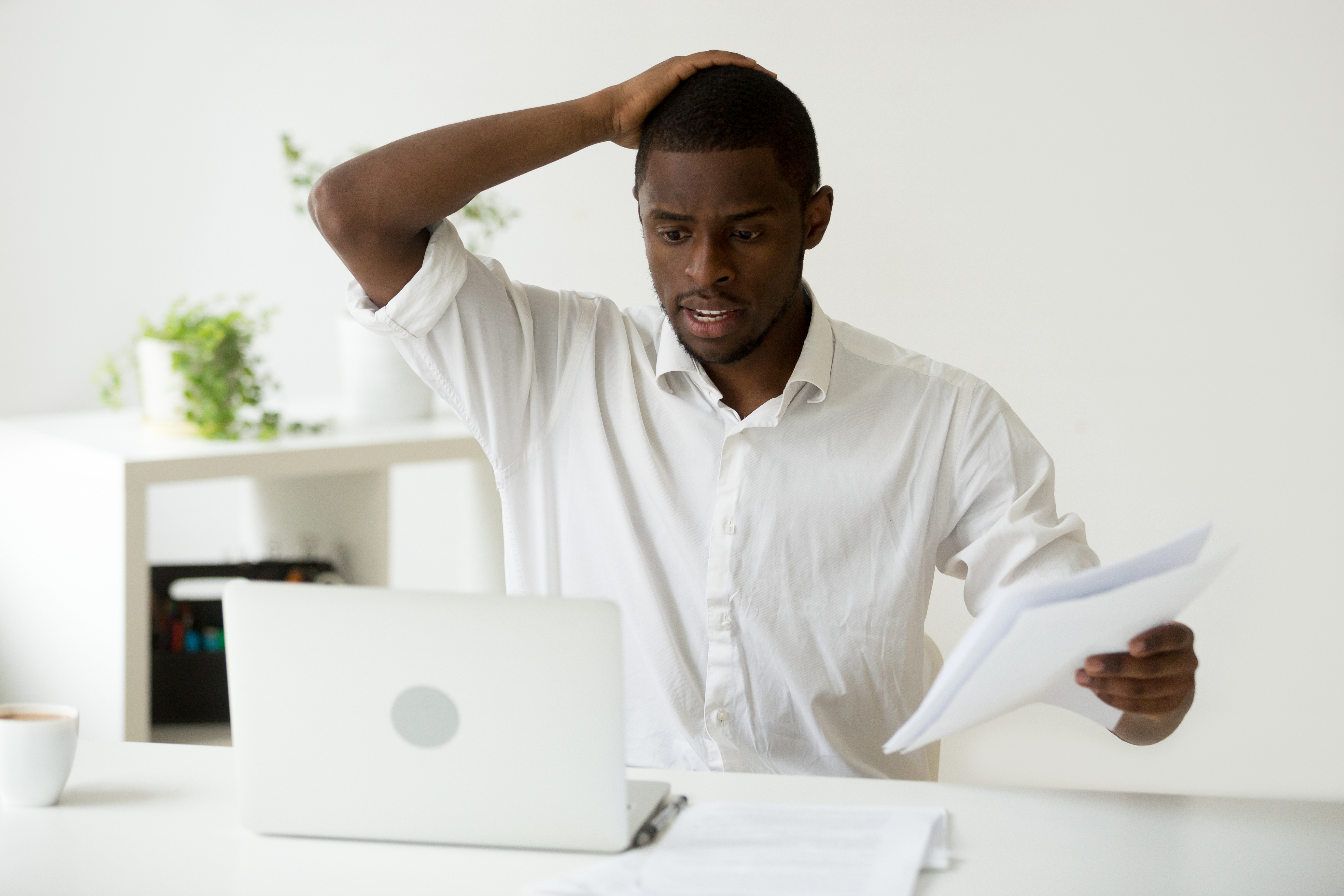 Everyone makes mistakes. But when it comes to cybersecurity vendor management, it’s best to a...
Read More > 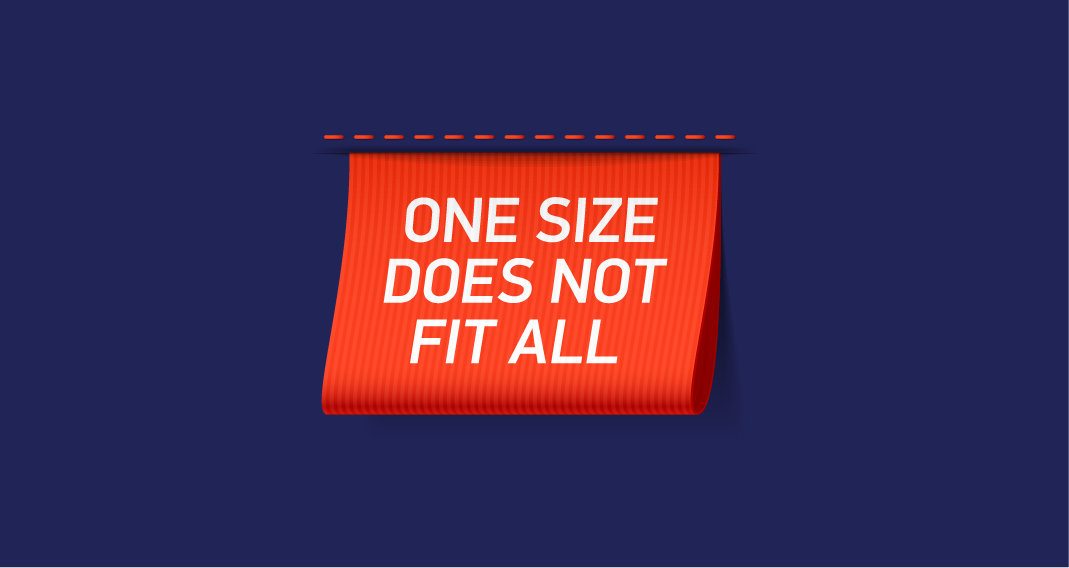 The Importance of Context in Your Third-Party Security Process

When it comes to third-party vendor security assessments, one size does not fit all.
Read More >